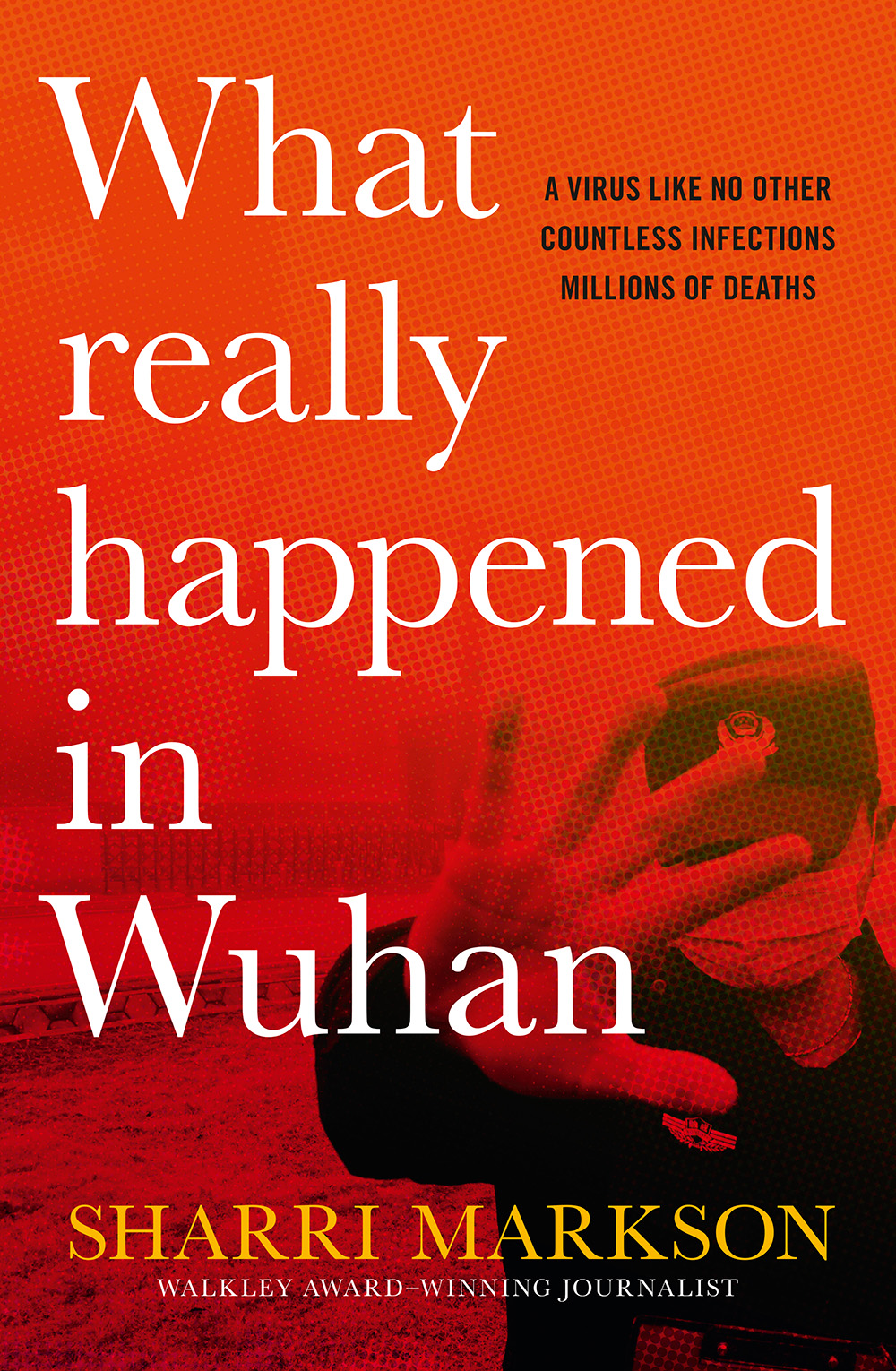 The origins of Covid-19 are shrouded in mystery. Scientists and government officials insisted, for a year and a half, that the virus had a natural origin, ridiculing anyone who dared contradict this view. Tech giants swept the internet, censoring and silencing debate in the most extreme fashion. Yet it is undeniable that a secretive facility in Wuhan was immersed in genetically manipulating bat-coronaviruses in perilous experiments. And as soon as the news of an outbreak in Wuhan leaked, the Chinese military took control and gagged all laboratory insiders.

Part-thriller, part-expose, What Really Happened in Wuhan is a ground-breaking investigation from leading journalist Sharri Markson into the origins of Covid-19, the cover-ups, the conspiracies and the classified research. It features never-before-seen primary documents exposing China's concealment of the virus, fresh interviews with whistleblower doctors in Wuhan and crucial eyewitness accounts that dismantle what we thought we knew about when the outbreak hit.

Bravely reported and chillingly laid out, Markson brings to light the stories of the pandemic from the people on the ground: the scientists and national security officials who raised uncomfortable truths and were labelled conspiracy theorists, until government agencies began to suspect they might have been right all along. These brave individuals persisted through bruising battles and played a crucial role in investigating the origins of Covid-19 to finally, in this book, bring us closer to the truth of what really happened in Wuhan. 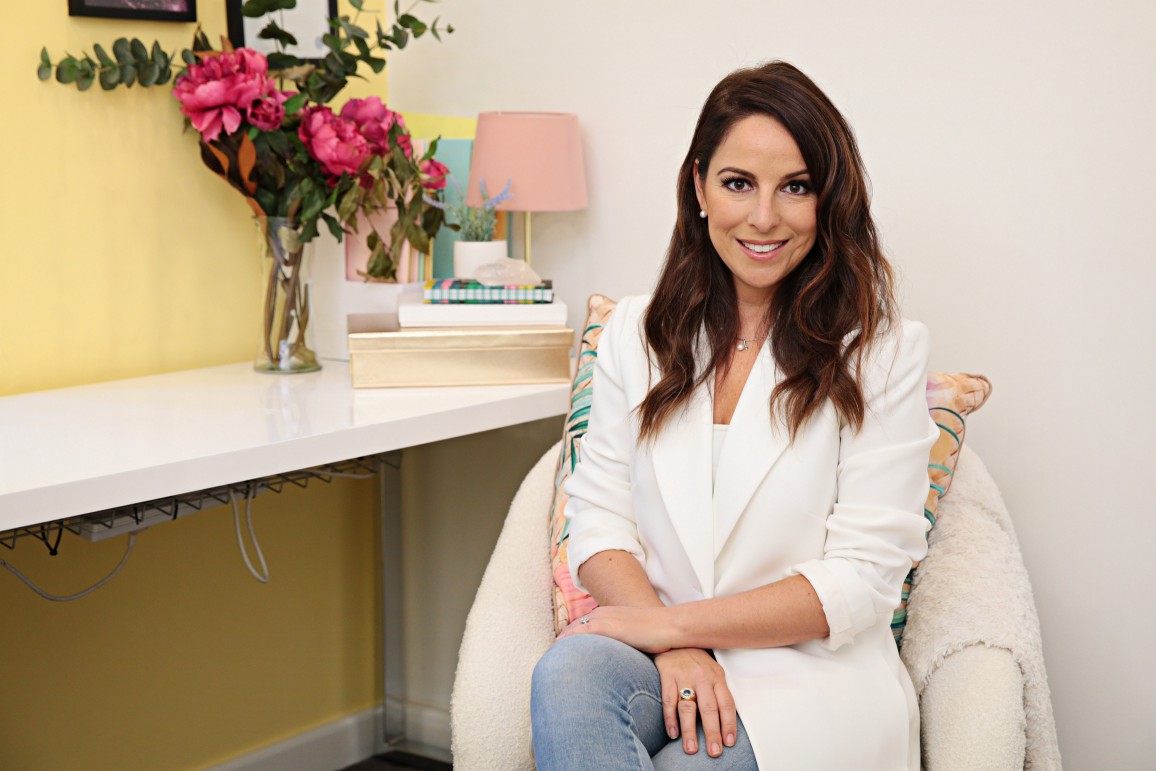 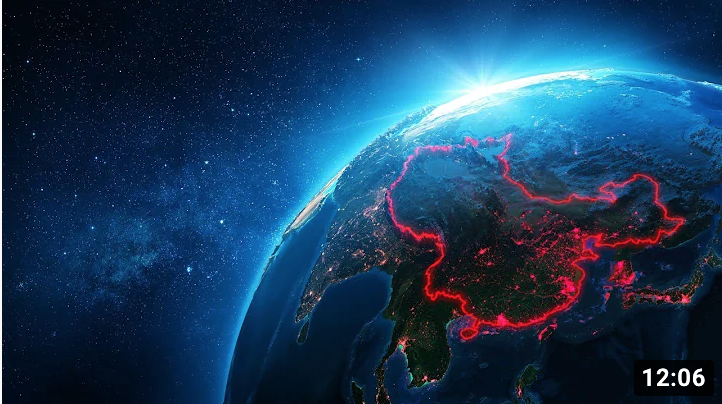 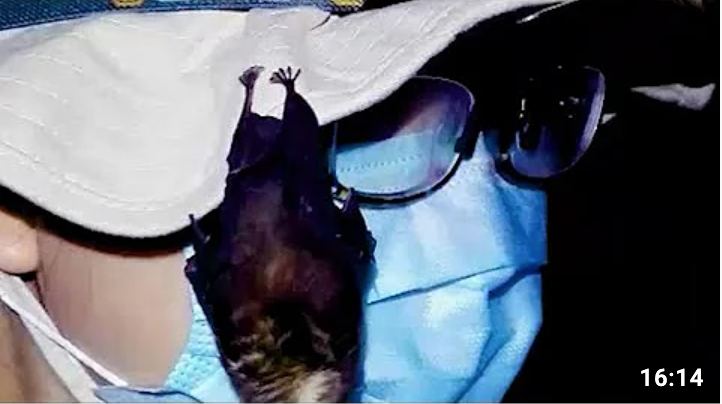 "Bats were kept in Wuhan Lab." 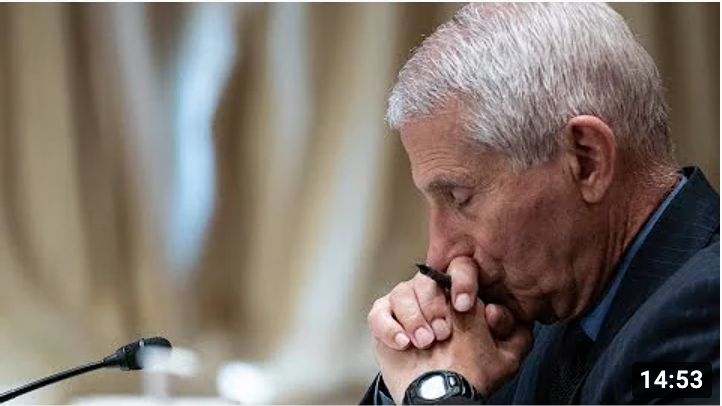 "Fauci's admission Gain of Function could spark a pandemic."

Anthony Fauci’s institute funded research by the Chinese military, the Wuhan Institute of ­Virology and American scientists to genetically manipulate coronaviruses soon before the pandemic hit. Chinese military scientist Zhou Yusen filed a patent for a Covid-19 vaccine on February 24 last year, according to documents obtained by The Australian.

Donald Trump wanted to haul Anthony Fauci in front of a US presidential commission to give evidence about funding the Wuhan laboratory suspected of leaking Covid-19. Advanced plans were underway for the special presidential panel, with an executive order even drawn up to hold China and its collaborators accountable and tally a reparations bill to fire off to Beijing.

America’s top medical adviser for the coronavirus, Anthony Fauci, argued that the benefits of experimenting on contagious viruses – manipulating and heightening their infectious potency – was worth the risk of a laboratory accident sparking a pandemic. In previously unreported remarks, Dr Fauci supported the contentious gain-of-­function experiments that some now fear might have led to an escape from a Wuhan laboratory causing the Covid-19 pandemic, calling them “important work”. 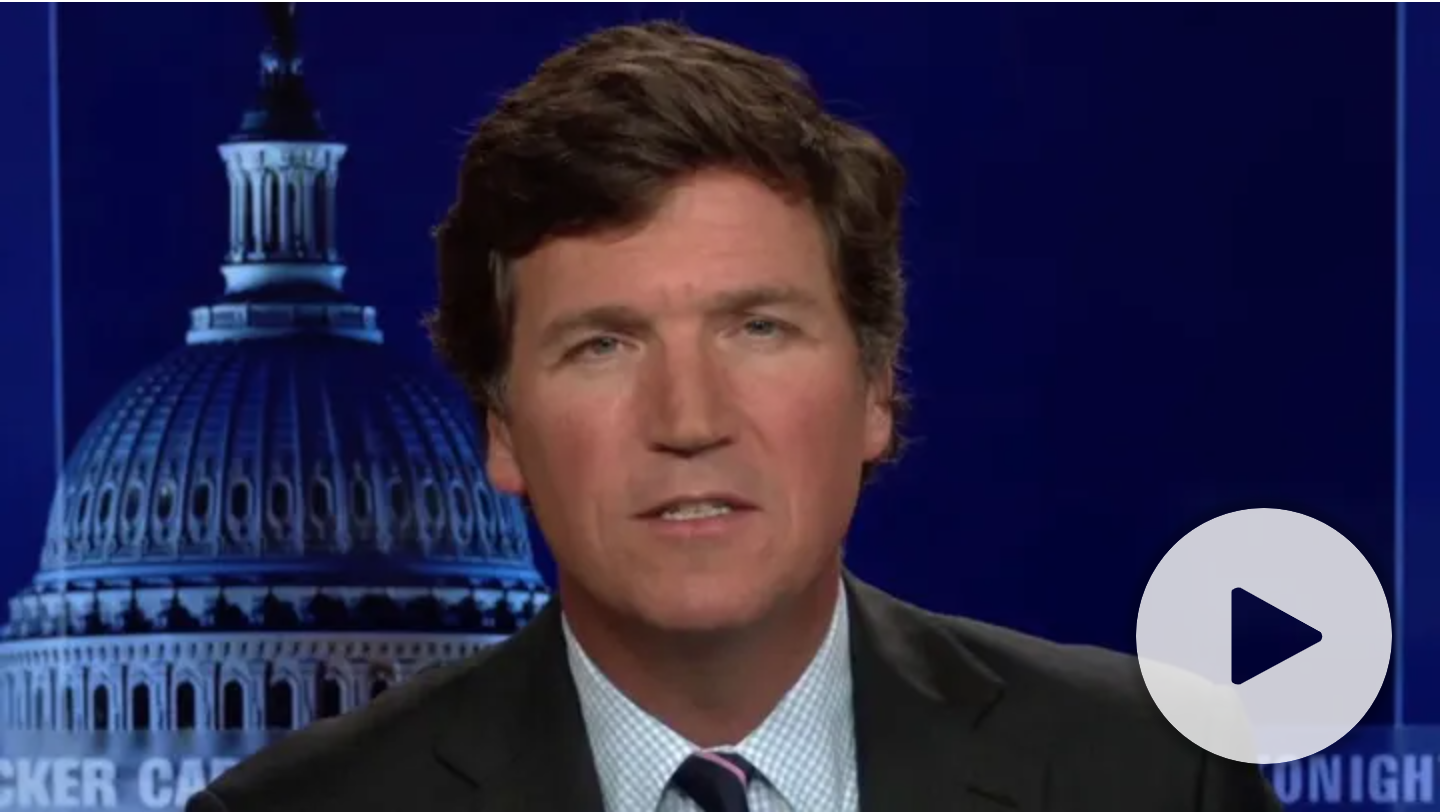 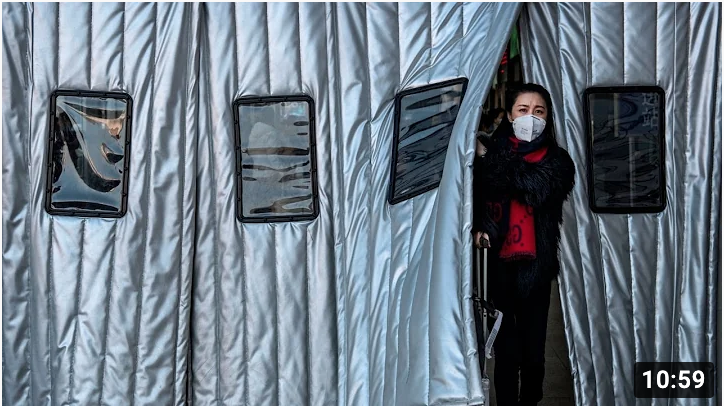 Sharri Markson has 'uncovered the greatest scientific scandal of all time': Canavan 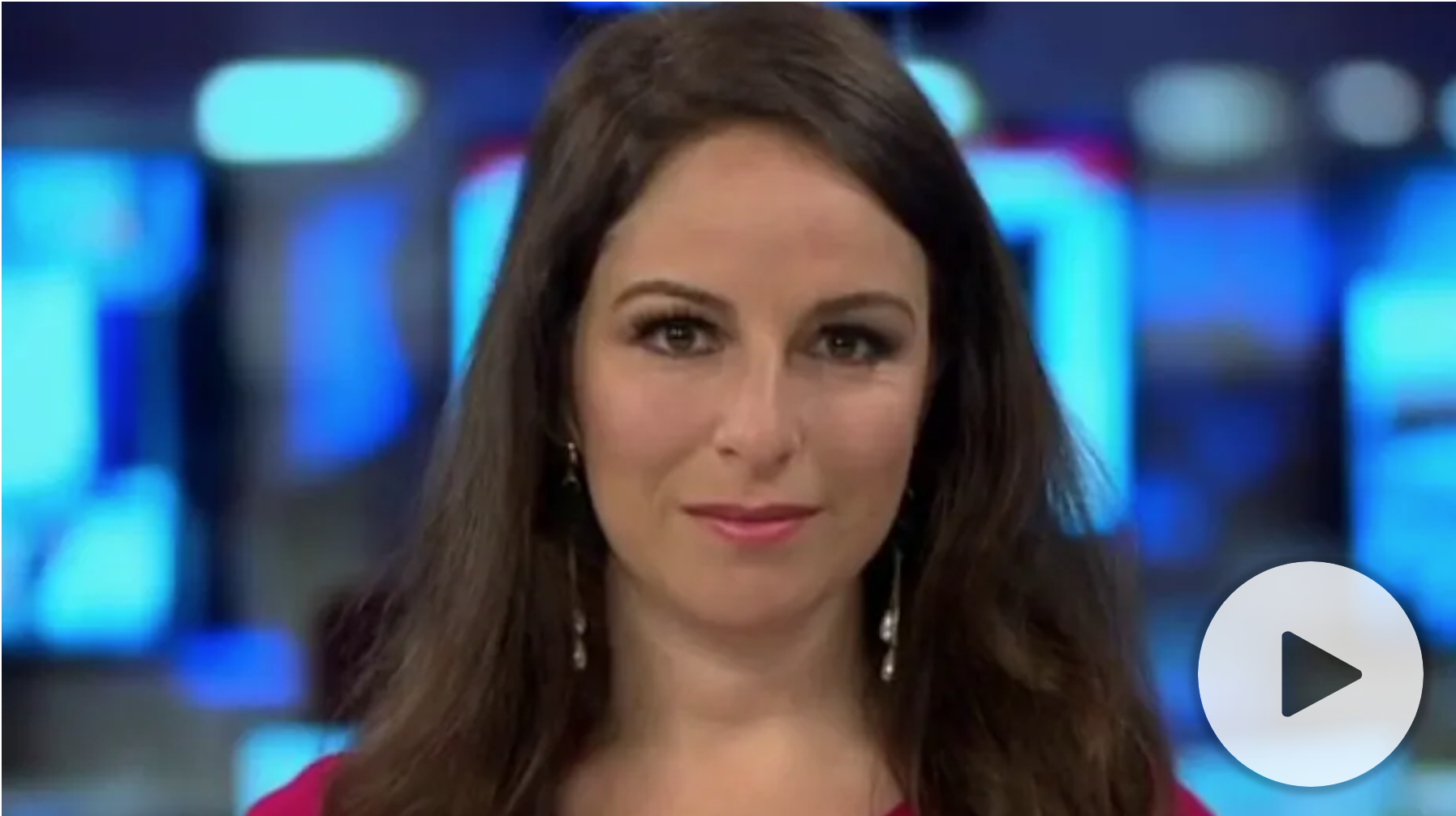